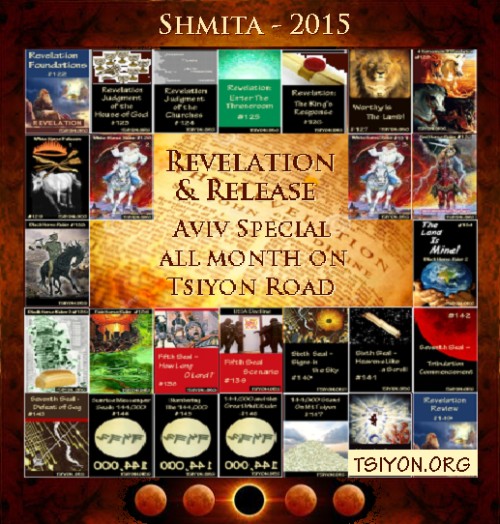 It seems that at the start of every Torah Year someone out there feels a need to attack the Torah Calendar. Torah requires that the first month of the year for Israel is the month of Abib (new barley), which seems to clash with the religious traditions of some folks. Along with thousands of others I received such an attack in my email box recently. Since I found the attack not only in error but also slanderous I am offering this rebuttal of the main points of that article. The article was entitled: “Is the Aviv Barley a Determining Factor Today?”  The first argument against Aviv barley signaling the beginning of the year goes something like this: “The Kairites believe in it. That makes it a Kairite doctrine. The Kairites are bad because they don’t believe in Y’shua. Therefore, if you accept that barley has anything to do with the timing of the new year you are one of those nasty unbelieving Kairites!” This is, of course, nonsense. I am no Kairite… [download the rest below].