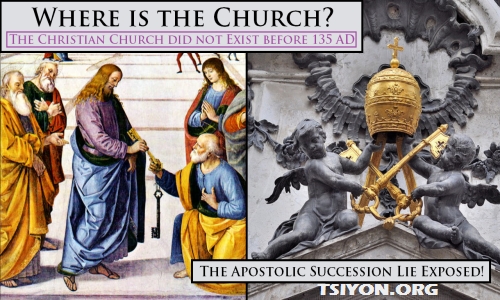 Many people think of the Jerusalem Temple as being a fixed institution of Israel. The truth is though, that what became the Temple went through a number of permutations from no temple at all to a simple altar of uncut stones, to the Mishkin / Tabernacle / Tent, to the first and second Temples in Jerusalem. Through Isaiah the prophet YHWH foretold a renewed Temple in the earth under the reign of Messiah that would operate upon a new and better principle than all earlier temples. Later, Renewed Covenant writers, such as Kefa / Peter picked up on the Temple prophecies of the Tenach and taught the scattered remnant of Israel on their fulfillment. As we learn about the Renewed Temple we soon find a blueprint there of our own purpose and identity in Messiah that has the startling effect of renewing US!