The next video from Darwinian Evolution Junk Science is now up! It’s called Science as Religion.

I love this video for how empowering it is. Scientist try to convince you that you don’t have a say, that you’re not educated like they are therefore you have no right to question anything they say or have your own opinions. This is the complete opposite!

Once, when I was younger I asked a question on Yahoo! answers concerning a scientific subject. I don’t remember the question now, but I had offered a small well-crafted argument against something that was widely believed to be true by the scientist. I expected equally calm, well-crafted replies or nods to the contradictions I pointed out in my question regarding the theory.

Instead, I received many snarky, condescending, contemptuous replies about how stupid I was for what I thought. I obviously don’t know anything because I dare to question something that was proven to be scientific and I was put down hard. All of them. There was not a reply that treated me as a fellow human being. They cast me as just ignorant and uneducated and of course, didn’t understand what I was talking about!

I was young at this time, very discouraged and believed that they were right. I didn’t know what I was talking about and so I didn’t talk about what I thought because it was ‘stupid’ of me and I just didn’t know all the facts.

The truth in this video though surely shows that we as believers, with spiritual sight, are delegated even higher than the natural man, the scientist, to scrutinize and refute the claims of evolution and even other scientific claims which contradict the intentions, purposes, and truths that our Father has made known to us. They want us to sit down and keep our mouths shut. So should we? No. Don’t let them bully you – the Spirit who lives in us, of course, has more authority and insight than the natural man!

This was long-winded, but what I am saying is… make sure you watch this new video! Without further ado, here is the link: Science as Religion

Make sure you subscribe, comment your thoughts, and hit the notification button to keep updated on the newest uploads from Tsiyon Road Radio. 🙂 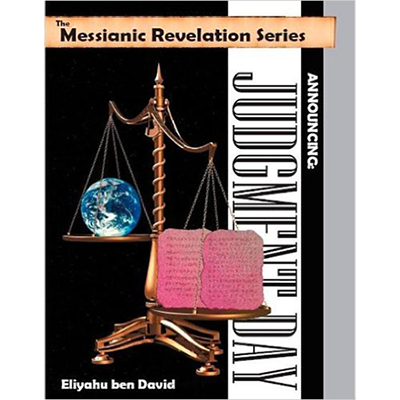 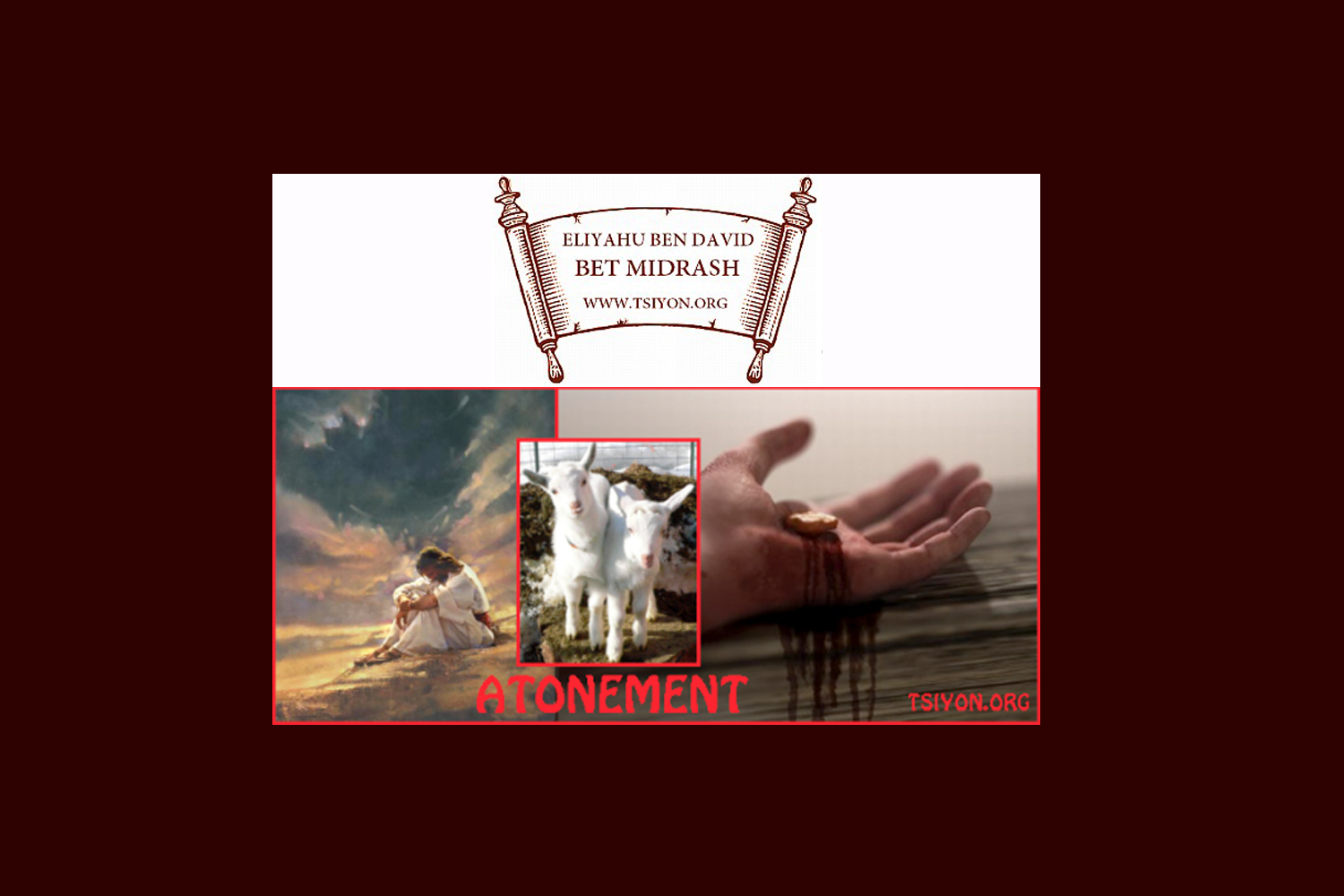 Who or What is Azazel? - “Aaron .. shall take the two goats, and set them before YHWH at the door of the Tent of Meeting. 8 Aaron shall cast lots for the two goats; one lot for YHWH, and the other lot for Azazel. 9 Aaron shall present the goat on which the lot fell for YHWH, and offer him for a sin offering. 10 But the goat, on which the lot fell for Azazel, shall be presented alive before YHWH, to make atonement by him, to send him away for Azazel into the wilderness." Vayikra/Leviticus 16:7-10

Inspected by the King