The initial fulfillment of Messiah's Olivet prophecy was upon the 1st century Jewish System centered around Jerusalem and its Temple which came to a violent end in 70 C.E. - Just as predicted by Messiah. The destruction of Jerusalem and its Temple was the judgment that He had pronounced against apostate Judeans in the Temple just days before He was violently murdered as a result of their evil scheme against Him. Even more amazing than the judgment upon Jerusalem is the documented fact of history that ALL of the thousands of Messianic believers of Jerusalem and Judea escaped that destruction! Messiah's followers recognized the sign He had given them to get out of the city in time, and they all escaped together to Pella, a place of safety in the mountains. Meanwhile, TWO MILLION apostate Judeans either lost their lives or their freedom to the Roman death machine as the City and its Temple were violently leveled with the ground! These two groups - the righteous followers of Messiah who escaped and the wicked apostates upon whom the judgment fell - were the final result of the 1st century separating work of Messiah and His followers in Judea which lasted through to the end of that generation. As Messiah told them all, there are only two Ways - one leads to life and the other to destruction. This generation in which the whole world now lives is soon destined to learn that same lesson! 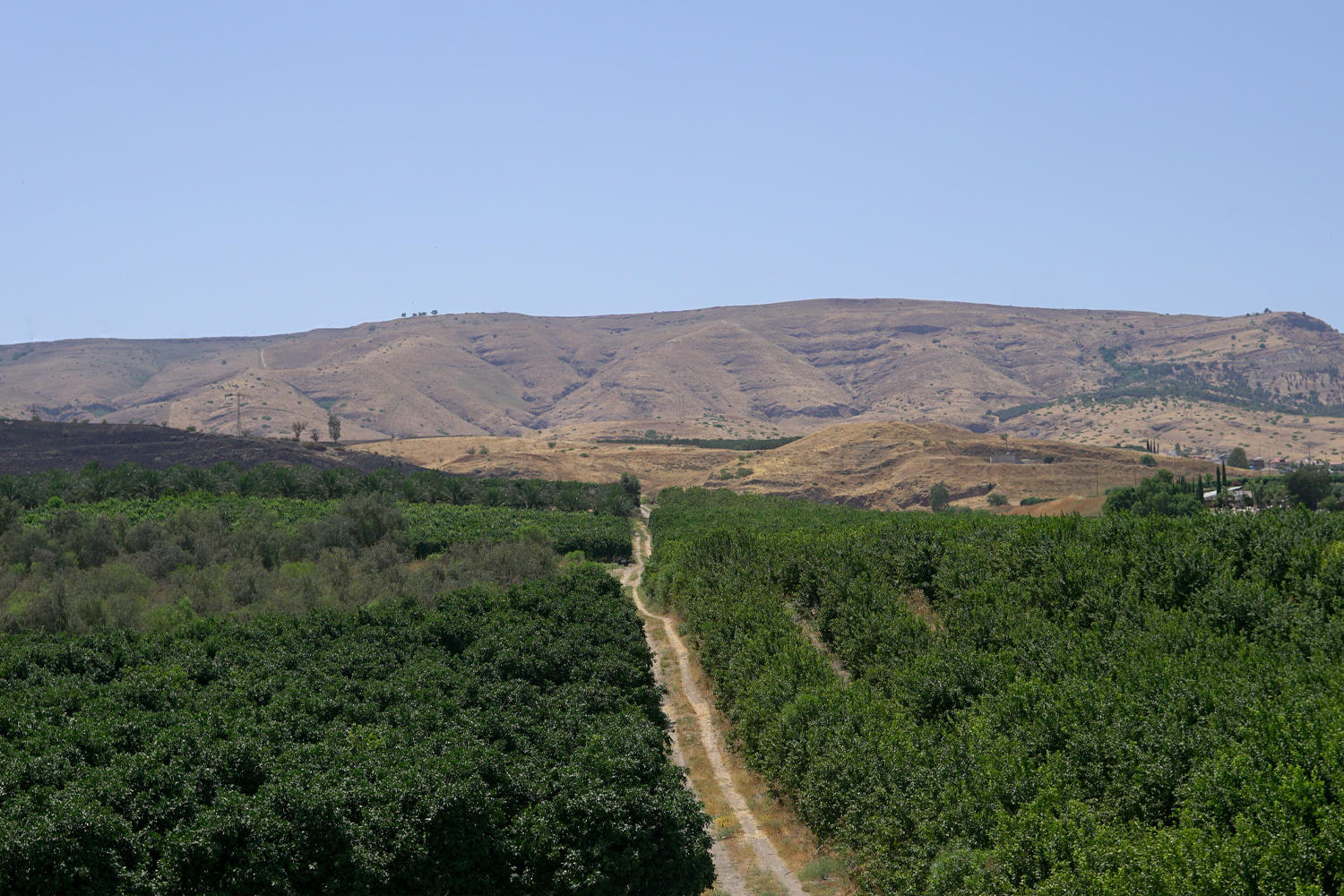