Many people think of the Jerusalem Temple as being a fixed institution of Israel. The truth is though, that what became the Temple went through a number of permutations from no temple at all to a simple altar of uncut stones, to the Mishkin / Tabernacle / Tent, to the first and second Temples in Jerusalem. Through Isaiah the prophet YHWH foretold a renewed Temple in the earth under the reign of Messiah that would operate upon a new and better principle than all earlier temples. Later, Renewed Covenant writers, such as Kefa / Peter picked up on the Temple prophecies of the Tanach and taught the scattered remnant of Israel on their fulfillment. As we learn about the Renewed Temple we soon find a blueprint there of our own purpose and identity in Messiah that has the startling effect of renewing US!

The Plot and It’s Impending Trials 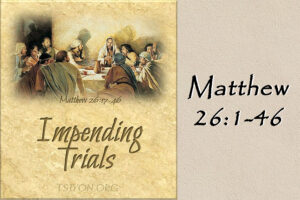 Acts of the Prophets

Acts of the Prophets 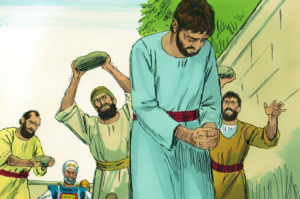 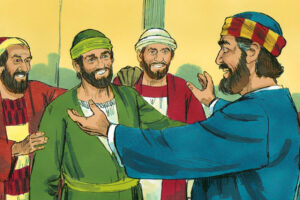